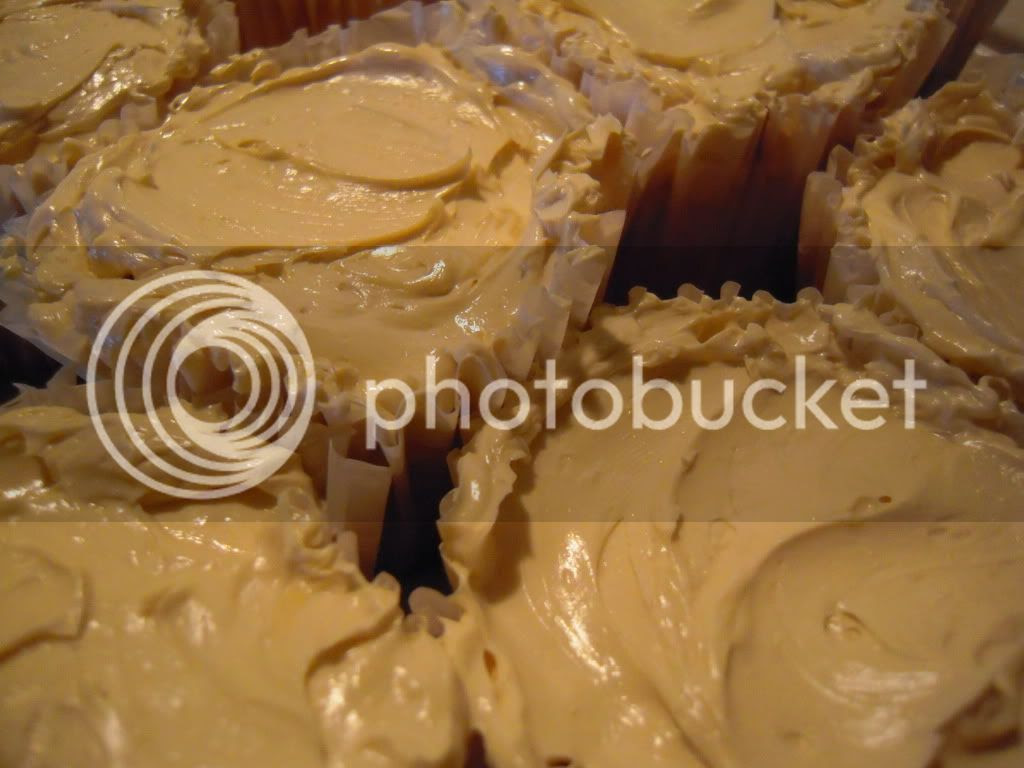 Making cupcakes vexes me.  No matter what I do they always come out browned on the bottom.  Making them equal in size is tricky as well.  White Velvet Cupcakes was an easy recipe to make.  I finally figured out to place the batter in the paper cups then lift them one at a time out of the pan and weigh them.  Very easy to adjust the weight.  So is there a trick that I don't know about to keep them from browning on the bottom?

Making the Golden Neoclassic Buttercream was probably the easiest time I've had making a buttercream.  I halved the recipe which was a snap doing it by weight.  Eighty three cakes later and I've finally got the hang of using a scale.  I opted for flavoring it with lemon oil and it gave it a faint lemony taste.  This is a lovely little recipe to have on hand when cupcakes are called for. 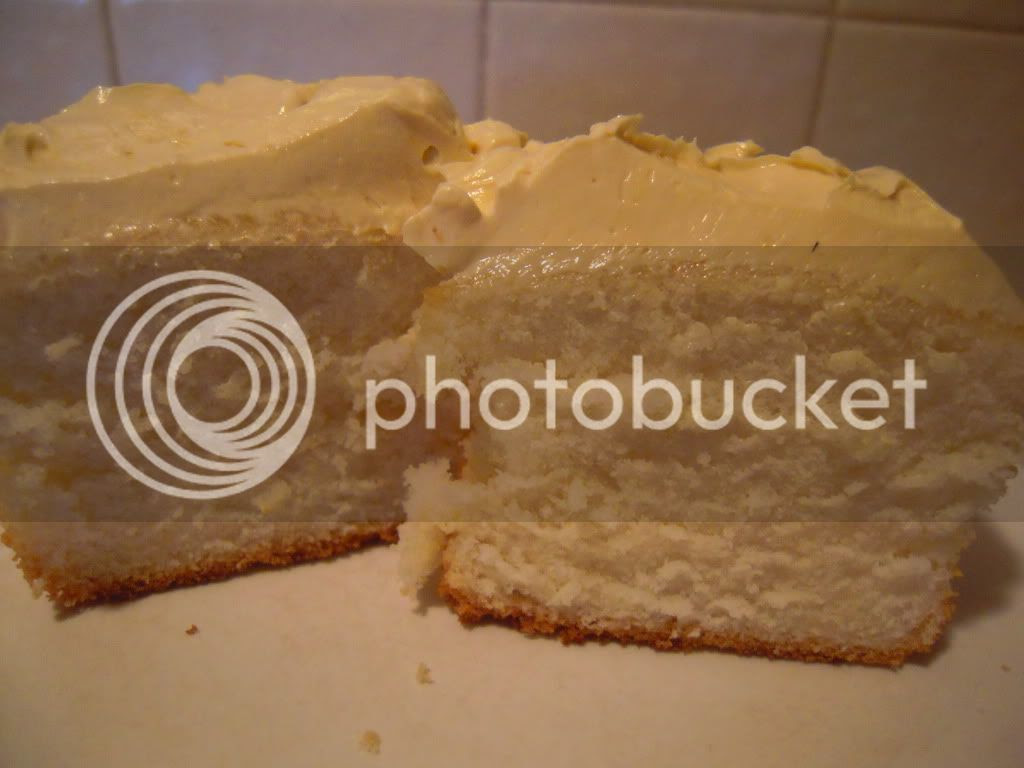